Presentation is part of gender, because we are social creatures; it's not all about how we identify within our own heads, it's also how we seek to be perceived and treated and interpreted by others.

Unlike a transgender person who wishes to be perceived and thought of as a typical person of their gender, I'm poised on a more precarious and less defined balance beam, not wishing to be perceived as female but hoping to convey that I'm femme. And I don't wish to wear skirts all the time!

One thing that has emerged as a major trademark personal style of mine is my patched jeans. What started out utilitarian -- I had jeans that I liked with worn-out spots and holes in them, and decided to preserve them by patching them -- became a fashion statement in and of itself. 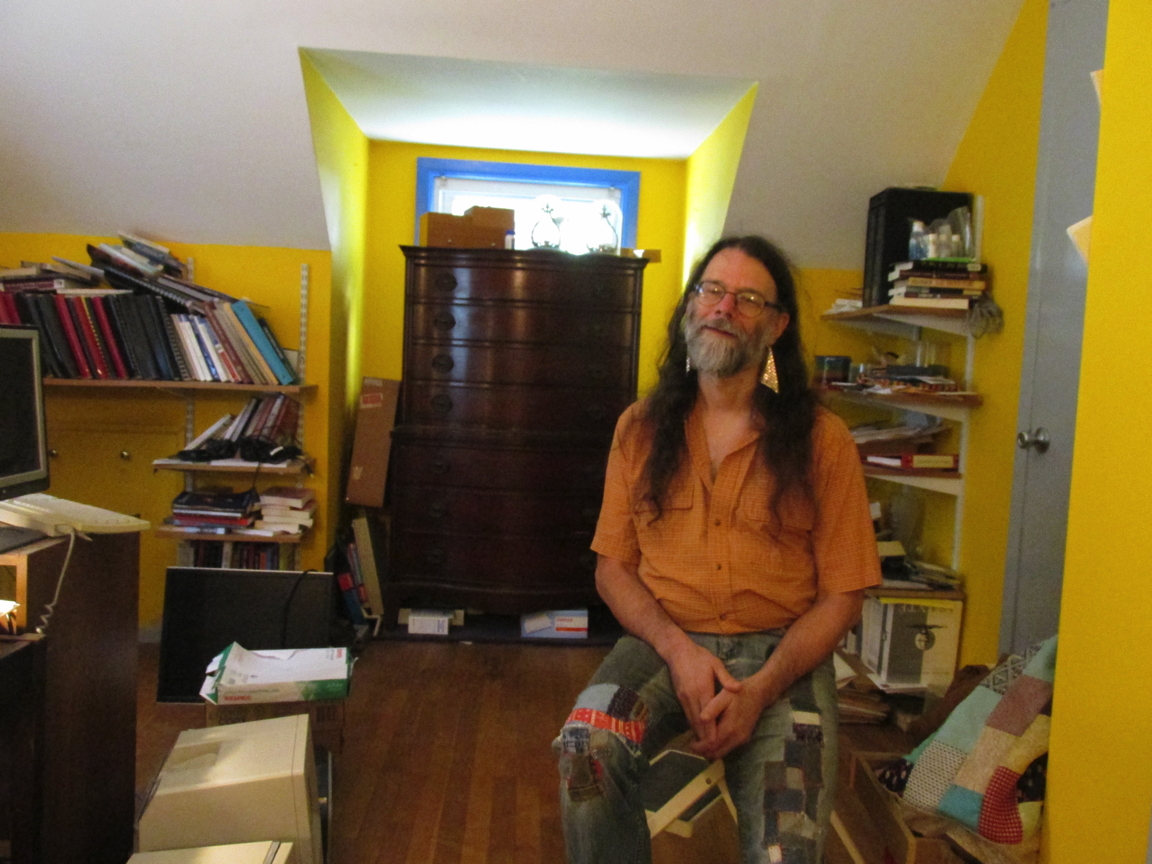 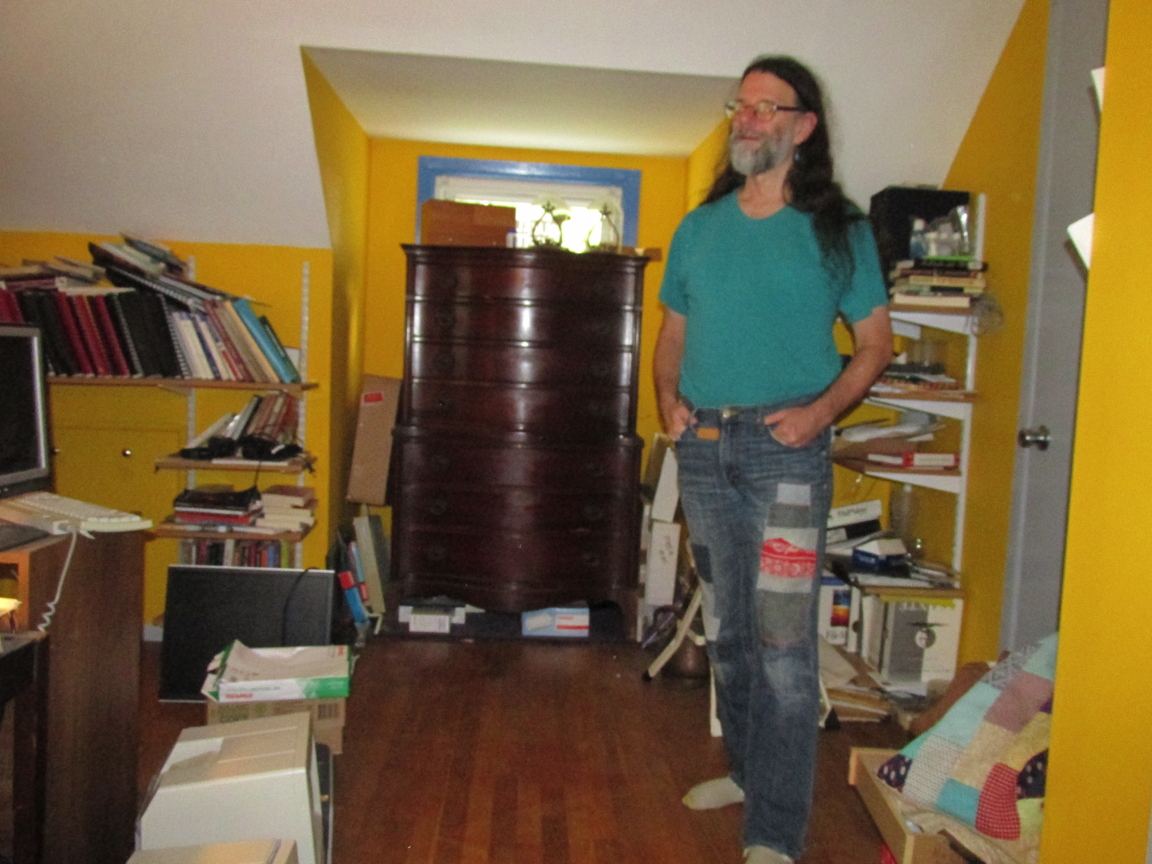 Those were the first two pairs of seriously patched jeans in my wardrobe.


Details of the first pair: 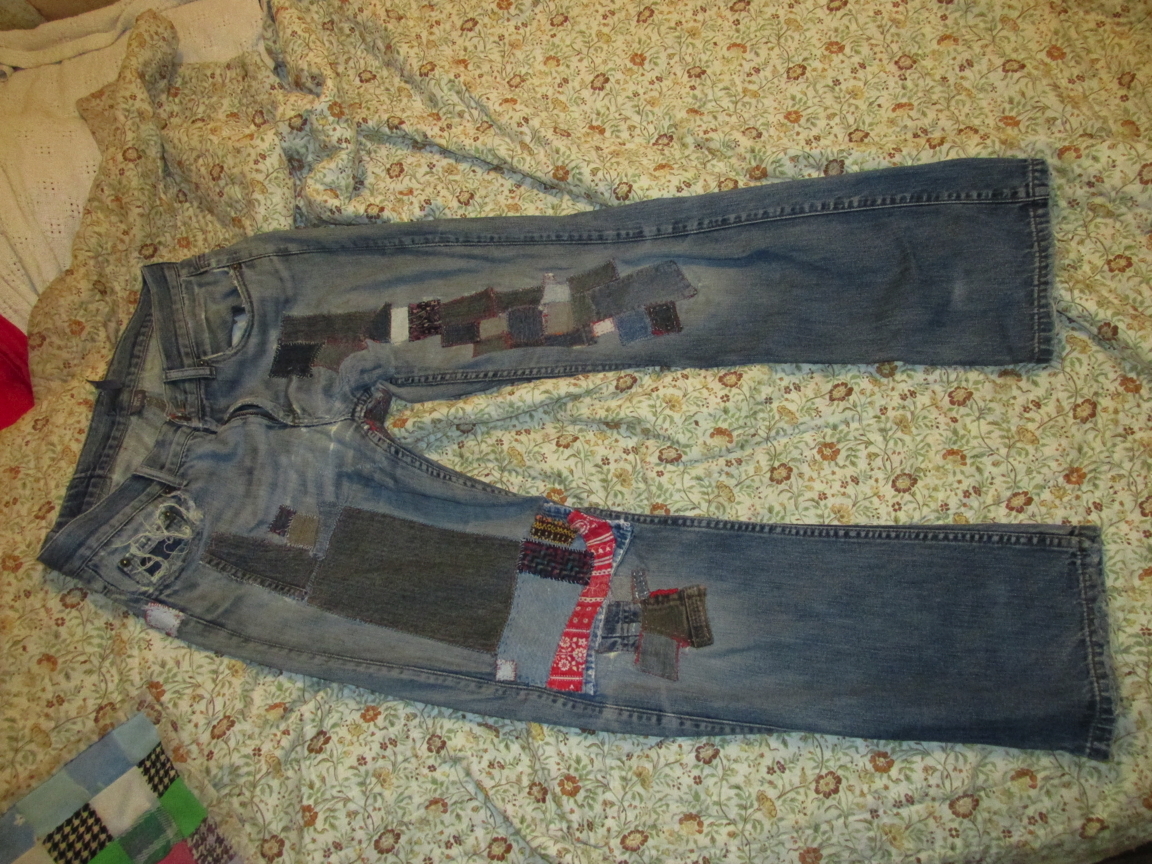 Pair One, left leg: a constellation of small patches: 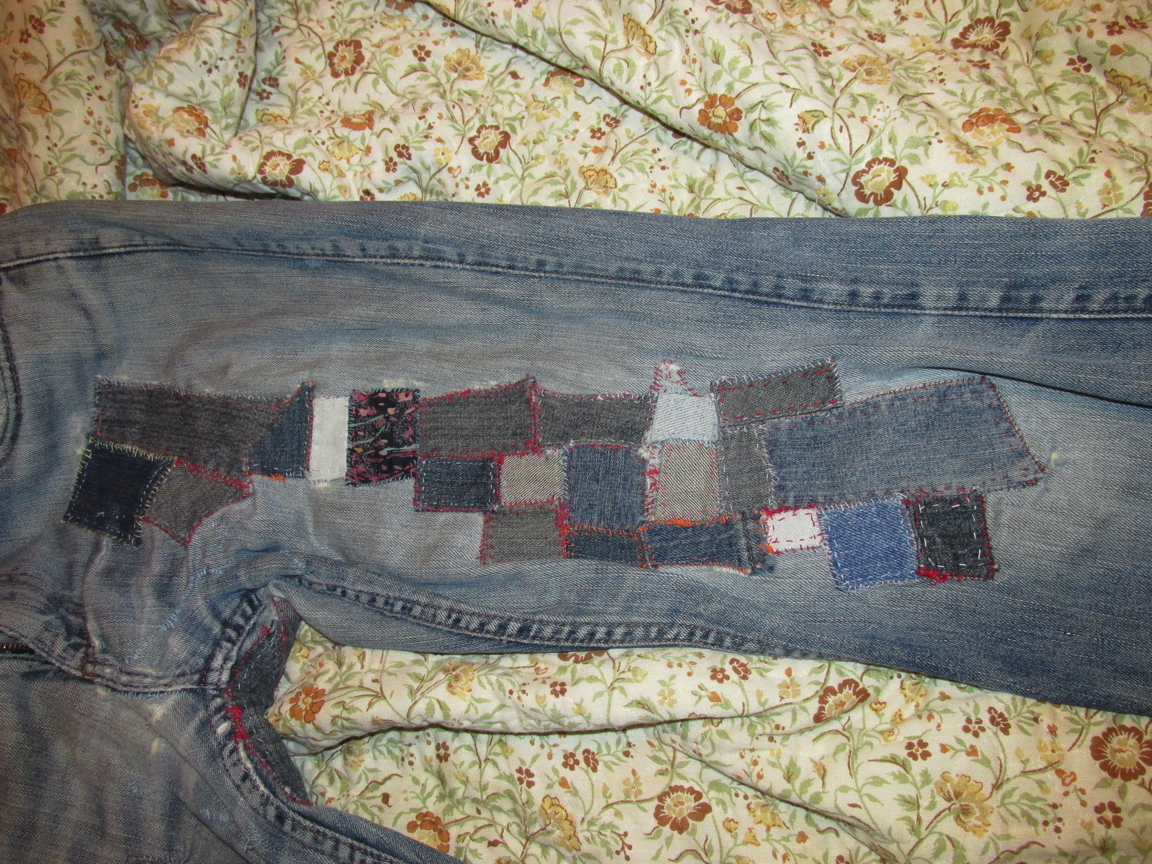 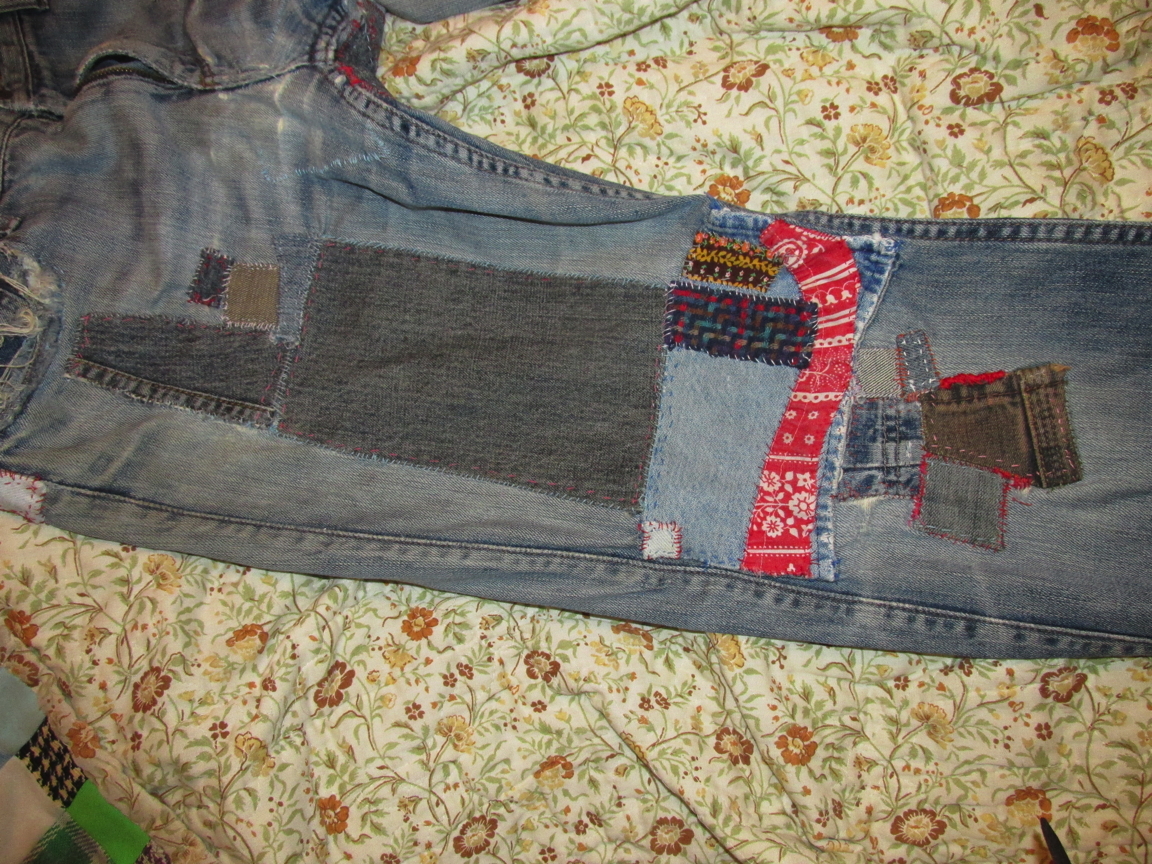 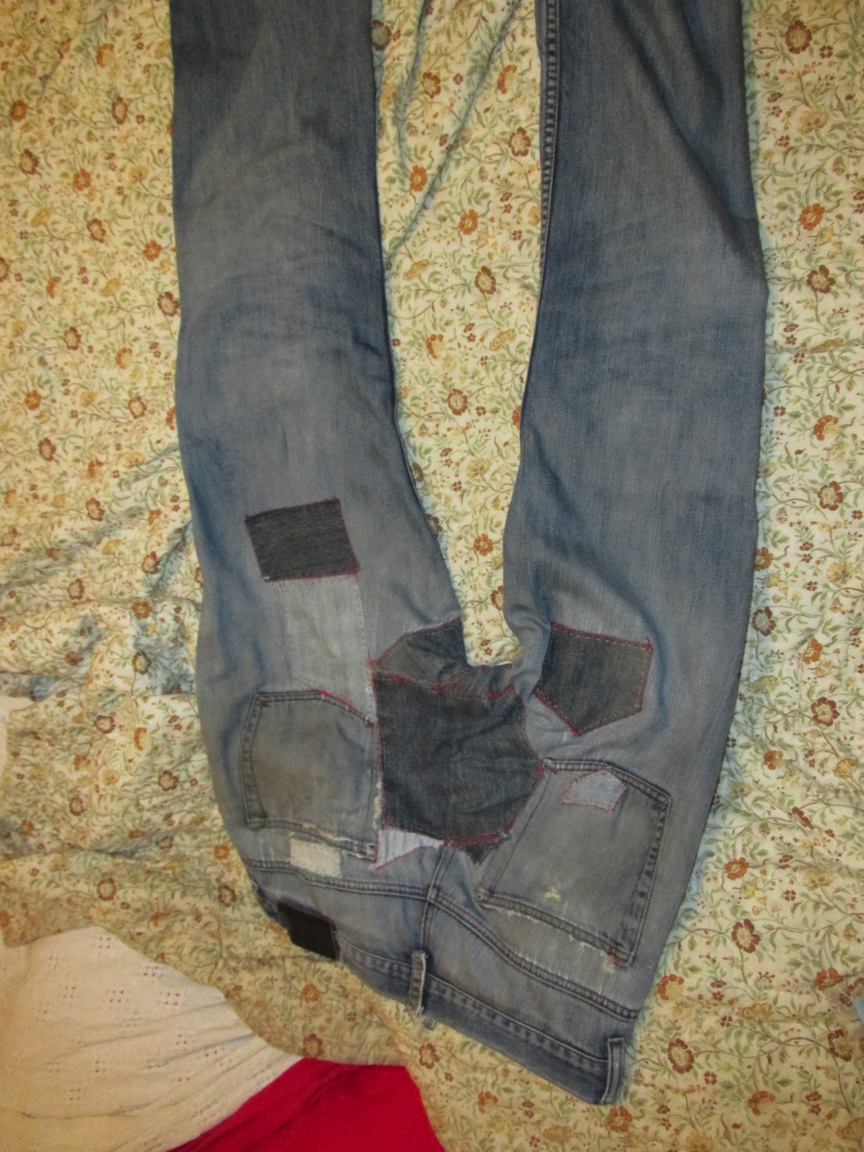 Details of the second pair: 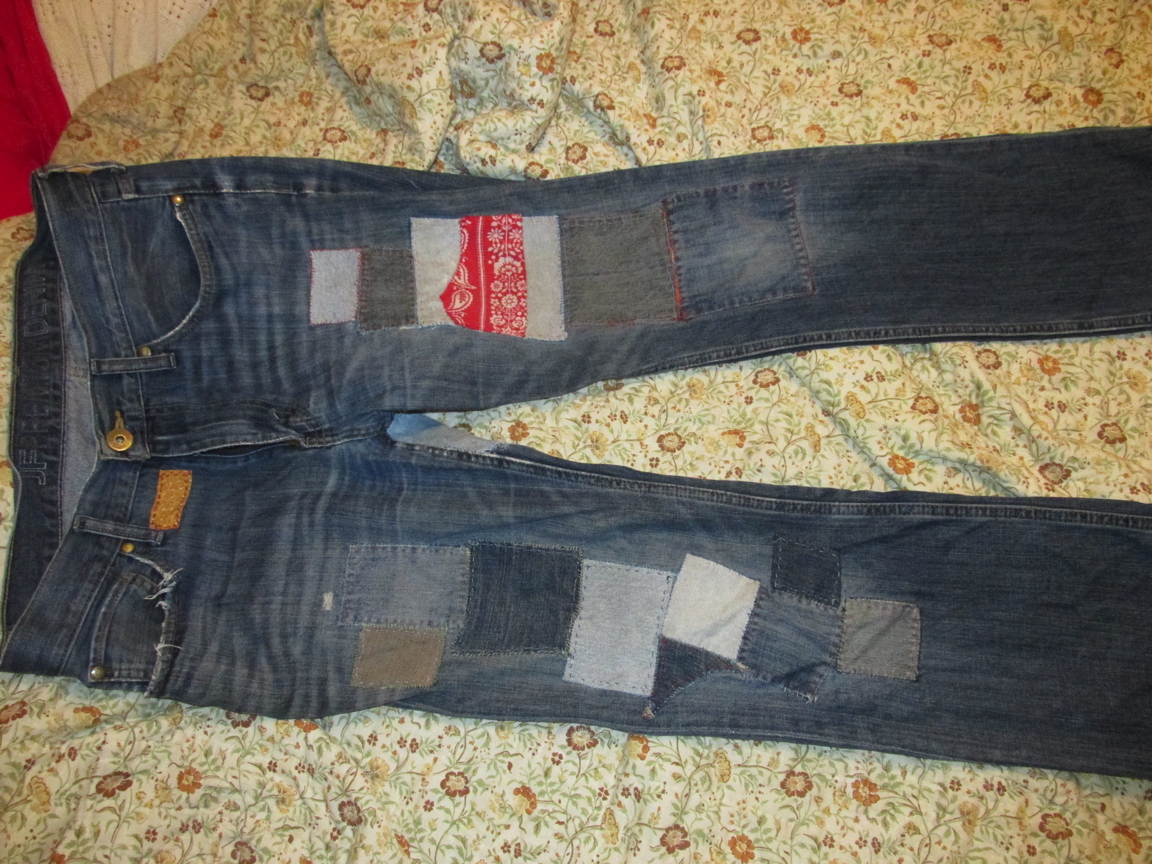 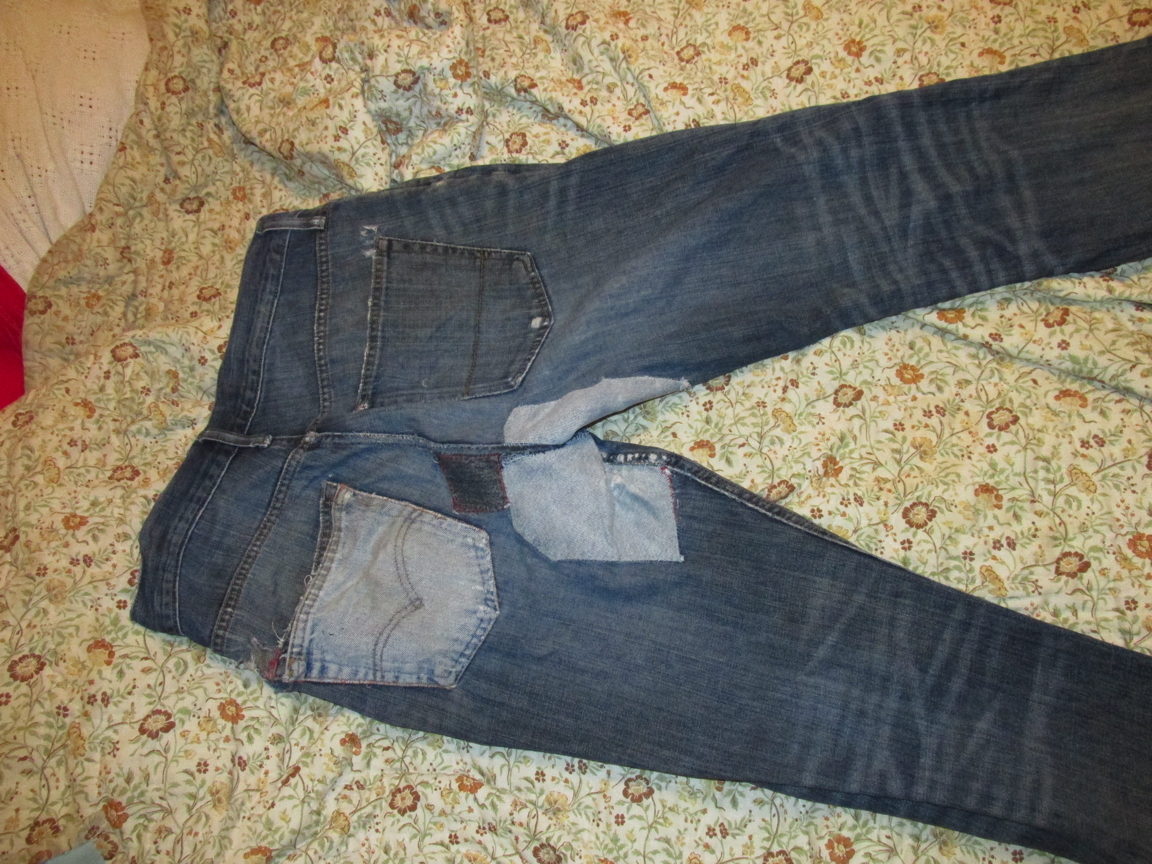 For the next two pair, I added in some freehand embroidery. 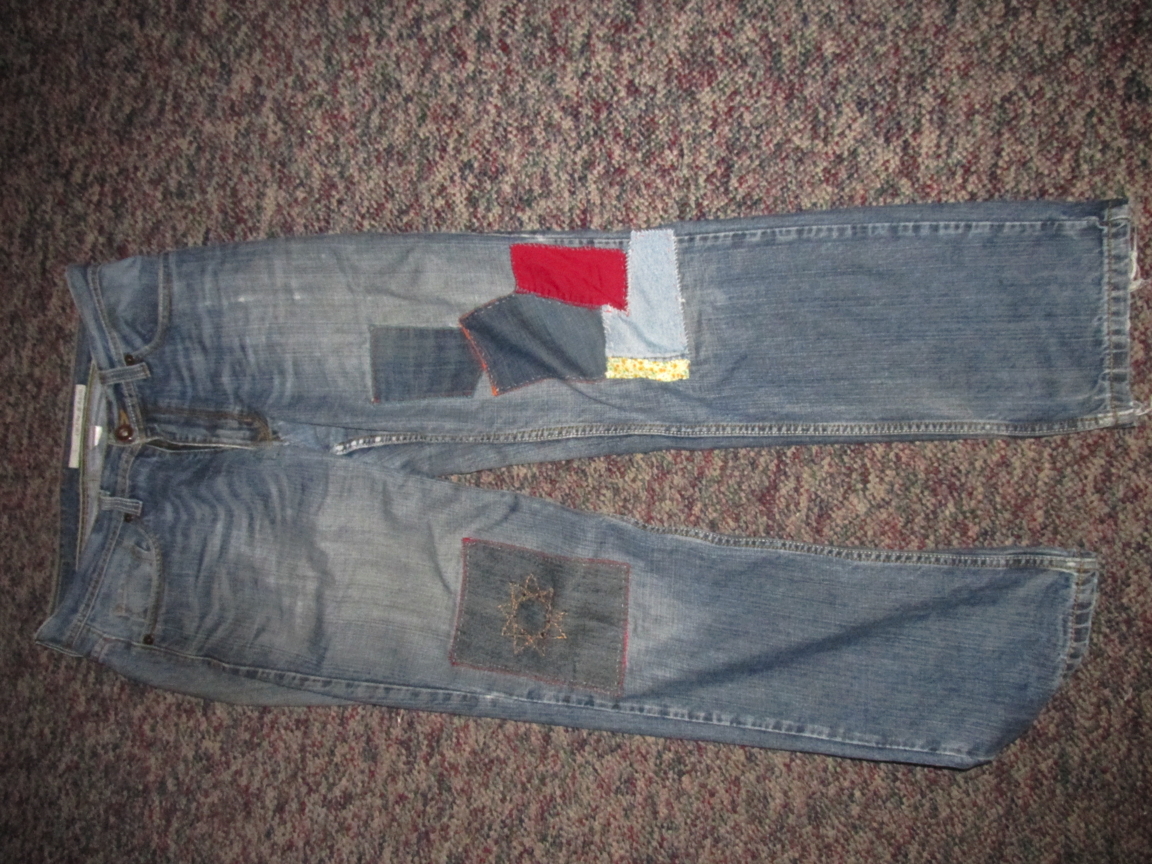 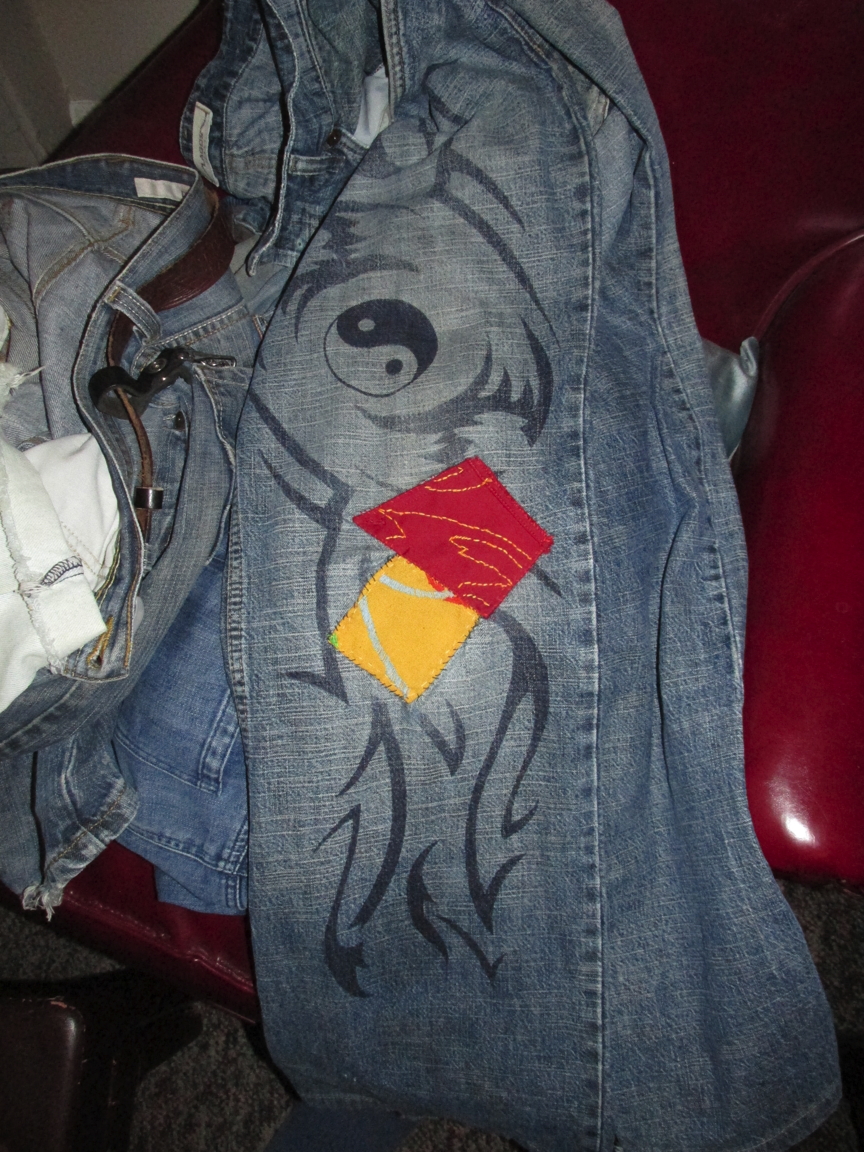 Pair Three: crotch -- a patch that blends in

Anchor points: solidifying the attachment of the back pockets:


My book, GenderQueer: A Story From a Different Closet, has been published by Sunstone Press. It is available on Amazon and Barnes & Noble in paperback and ebook, and as ebook only from Apple, Kobo, and directly from Sunstone Press themselves.


My second book, That Guy in Our Women's Studies Class, is also being published by Sunstone Press. It's a sequel to GenderQueer. It's expected to be released in early 2022. Stay tuned for further details.

This DreamWidth blog is echoed on LiveJournal and WordPress. Please friend/link me from any of those environments on which you have an account.


Index of all Blog Posts